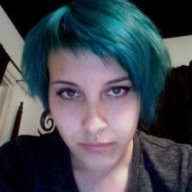 Having gone for the first time this past September, I was curious as to whether or not Burning Man was an event that appealed to other INTPs, or if some here have even attended. I personally had a fabulous time-- it wasn't neccessarily life-changing for me but it did affect my perspective on several things.

Here is their website: http://burningman.com/
If you haven't heard of it before, it is something interesting to look into. 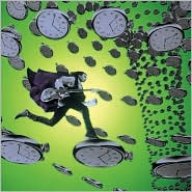 -->
Sounds right up my alley - I'd go if there was one in Australia. Of course, seeing as though it involves other humans, I'd be unlikely to actually enjoy it.
[SIGPIC][/SIGPIC] 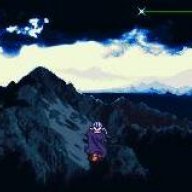 I wanna go. If anyone here goes try to find the Morton's List crew there. They have a very excellent game. Do a google search for Morton's List if you wanna find out what its all about. Also if anyone on here is a con-goer they appear at a lot of different cons.
An intellectual is a person who has discovered something more interesting than sex.
- Aldous Huxley

There's only one corner of the universe you can be certain of improving, and that's your own self. - Aldous Huxley

A drug is not bad. A drug is a chemical compound. The problem comes in when people who take drugs treat them like a license to behave like an asshole.
-Frank Zappa

My personality type with multiple intelligences 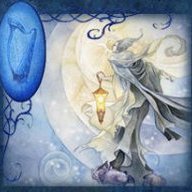 -->
I knew someone who was/is a local (Colorado) organizer for getting out to burning man... It sounded exciting at first but it also seemed like a week long, 24 hour, completely unyielding social event. (If you go, be sure you're up for that is my recommendation!

It's also funny in that that a bunch of the attendees of burning man seem to have a lasting social community here... I recall they hosted a warehouse party or something like that in the off-season. (Which I didn't attend...)

Anyway, it wouldn't surprise me if there weren't a whole lot more to it in other states, as well, if you want to get in with a crowd. Probably helps a bunch to get out to a burning man first, though. Or, possibly, if you get in with the crowd, it may help you get out there?
​

That Morton's List seems really interesting, actually, thanks for the link.

I went for only three days as opposed to the entire week because of my conflicting school schedule. However, it wasn't what I would describe as "unyielding" (thank god). I went with two close friends of mine, and we actually spent a majority of the time just at our camp talking. While they will approach you every once in a while, generally people don't talk to you out of the blue if you're just chilling out at your tent. Unless you host a theme camp, obviously.
While I'm an INTP I am not a total hermit, and depending on the situation I do find some social environments to be quite enjoyable. Because so much of Burning Man was art-oriented I didn't have too much trouble or discomfort with random people striking up conversation, which back at home would have caught me off guard.

While I haven't participated in any, I know that in my area we have several groups, most of which are centered in either LA or San Diego, that regularly host "off-season" meetups-- which I think are usually referred to as precompressions or decompressions (depending how close to the actual event they area).
But I can definitely see why a need for an off-season "Burning" Community would arise, especially to long-time goers... there was a distinct atmosphere there that, especially in the specific area I live (cough orange county cough) I had never felt before: pure acceptance. Of who you are, what you wear (whether it's just crazy clothes or nothing at all), how old you are, your body type. It frustrates me how materialistic and judgemental the general populace of my hometown is, and to be thrust in an environment where a morbidly obese man spraypainted silver riding a bicycle naked is rarely given a second glance was... well, refreshing, after you got over the shock of it. And 'coming back into society' took some adjusting for me, and that was only after spending three days there. It really changes your perspective on acceptance and even just relating to another human being, despite any differences in the things they like or are attracted to. Maybe it came from just being raised in this area, but prior to the event I would think, 'Oh, well, they obviously like different things than I do and fit into an unfamiliar social niche so I clearly won't like them.' I tend to try to give humans more of a chance, now. Yes, yes, she piles on make-up and her boobs are most likely fake and she probably starves herself to keep her figure and so maybe her purse cost $500, but who's to say she's not a highly intelligent human being that thinks deep philosophical thoughts and suchlike? Maybe it's not very likely but I can't immediatly come to that conclusion without having met her.
And I know the friends that I went with underwent a similar mindshift. It seems like having a whole community to be able to relate to in that regards would be quite nice, actually. 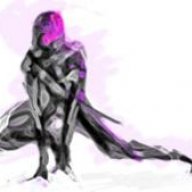 I really want to go sometime but never have gone. But yeah I am all about events like that, which is why I was really big into the rave scene some time ago. I imagine I would be like a kid in a candy store, only instead of candy they sell fire and hippies.

Irishpenguin;169280 said:
And Adymus is a pretty cool guy, he fights monsters and aliens and DOESN"T AFRAID OF ANYTHING.
Click to expand...

Pod'Lair: MBTI not enough for you? Come see what you have been missing...

The magic of burningman is that it's perfect for everyone. There is a culture of acceptance, and you are free to be with whomever you want, and do whatever you want, or not. It is like an adult playground in all facets, (sex, art, science, drugs, costumes, booze, art, architecture, spirituality, community, poetry, puzzles, engineering). Whatever appeals to you, you'll find it there. It's pretty much a smorgasbord for the mind body and soul. You get the most when you participate, whether you build stuff or do stuff. This year was my 4th consecutive burn.


On a side note, Australia has a few regional burns. 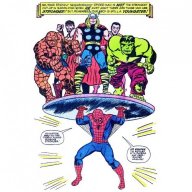 -->
Haha, Morton's List? That's a Juggalo game. I recognize it because I used to have lots of Juggalo friends...

Interesting but not surprised that there's an audience for it there. By Juggalo game I mean, Violent J's brother apparently designed most of it.
Proof Of A Conspiracy
Perpetually facepalming for some reason
"People just look at you, then do or believe the opposite in hopes it means they're smarter than you at last or more "spiritually awoken/conscious" because they can "see what's missing.""
Some people are more advanced because they stare at better looking people all day, which makes their mind fire more quality ideas than usual. 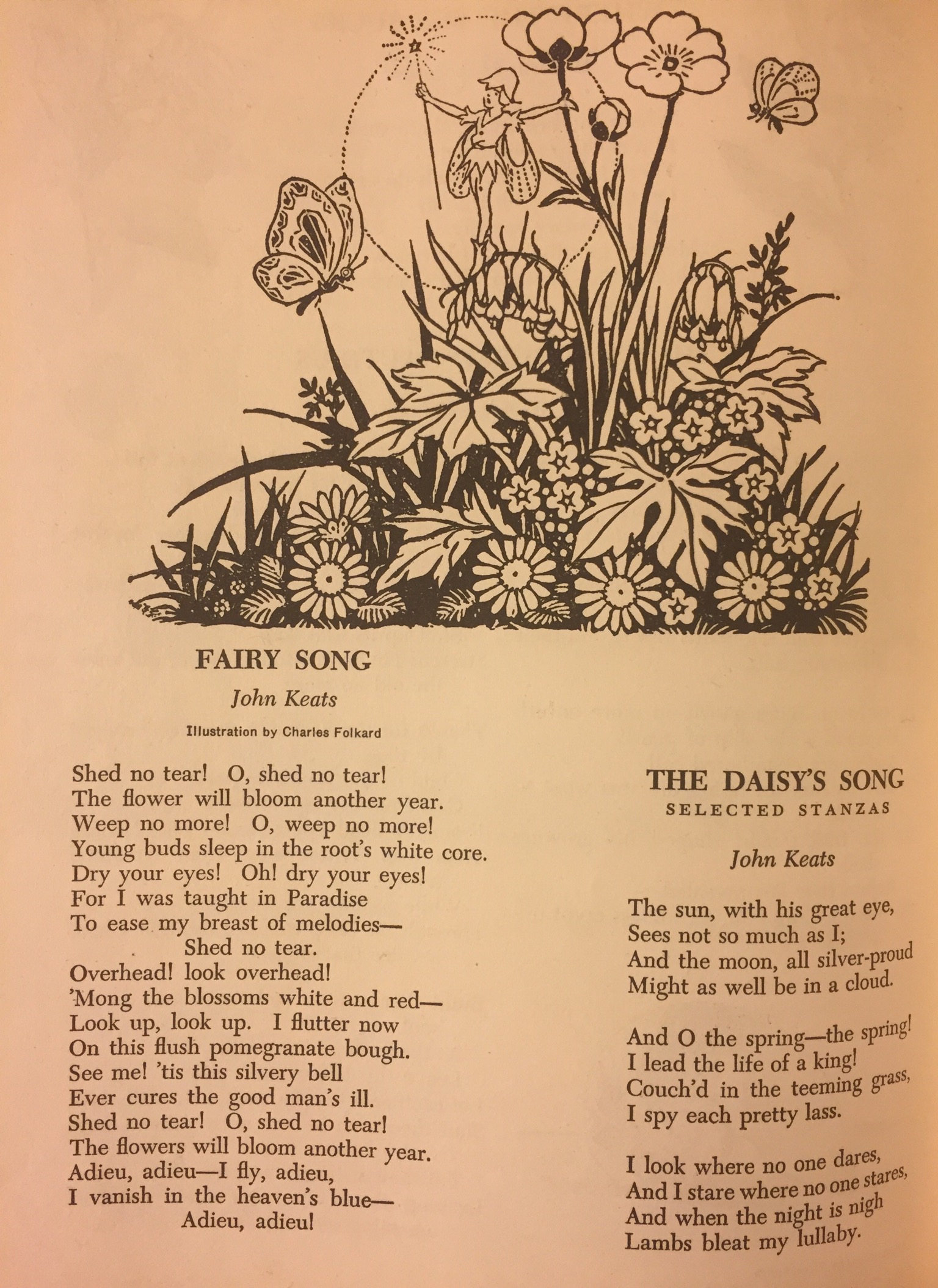